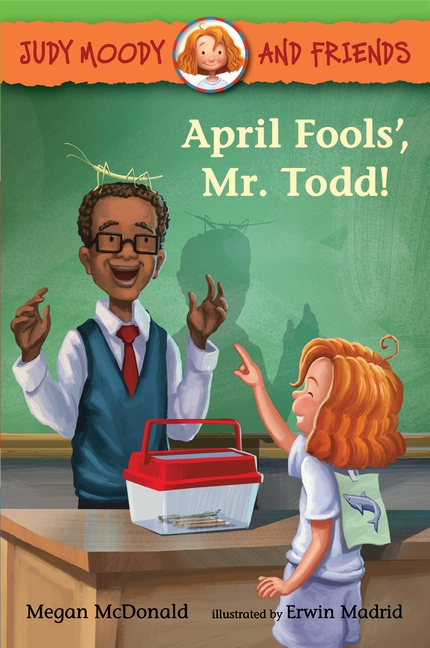 It’s April Fools' Day — and Judy’s birthday — and Mr. Todd has a trick or two of his own planned in this Judy Moody tale for newly independent readers.